Congratulations to the Athletes of the Month 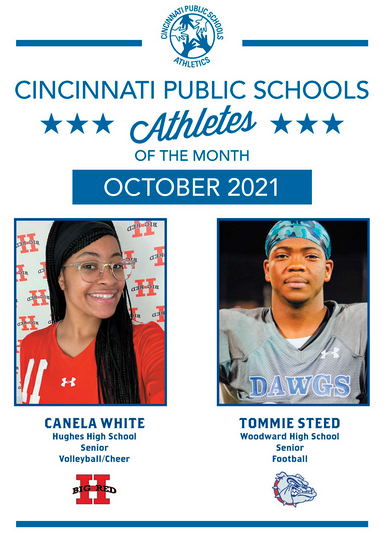 We are excited to recognize our great scholar athletes that have excelled in the classroom, the community and on their respective field of play!  Congratulations to the October Athletes of the Month, Canela White, Hughes Volleyball and Cheer, and Tommie Steed, Woodward Football.

The Tigers are on a Roll!

Withrow is crushing their competition this season!  They are 5-0 and have shutout their opponents in the last four games and take this momentum into their on Saturday, September 25th against Taft.  This for sure looks to be a great match up against the Taft Senators (2-2) who return to action following a week off. 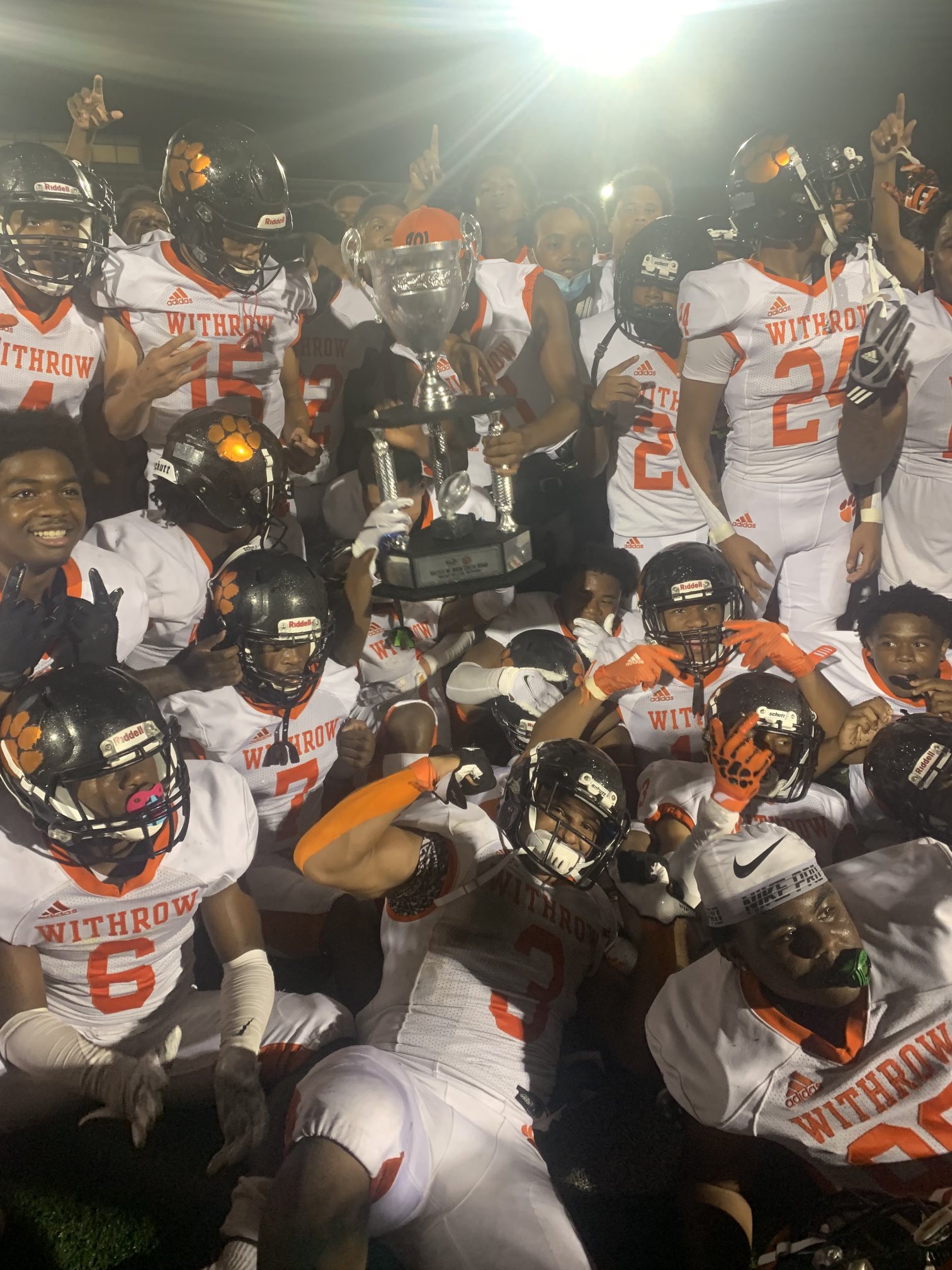 It's a great weekend for CMAC football!  Come out and support your team! 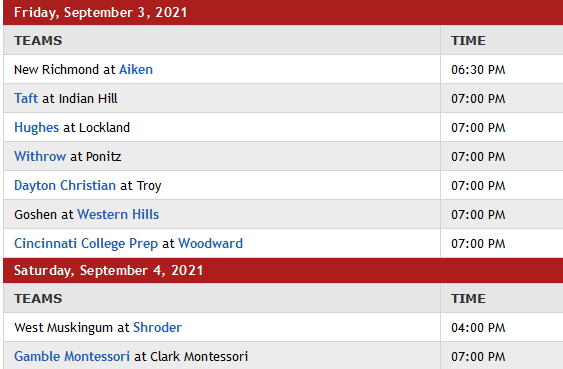 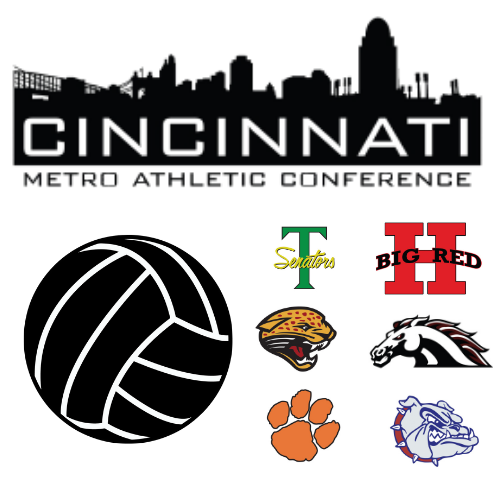 It was great to see coaches and players come together for football media day.  Results of the preseason coaches poll, offensive and defensive players of the year are as follows:

Links To Other Sites